You know you lost that bet if you were expecting Apple to wait a week, for its new iPhones to officially launch iOS 11.3.1! It’s hard to ingest, but true. This release was never anticipated until now.
Share this Blog
Table of Contents

Why iOS 11.3.1 Was Reckoned By iOS Developers?
Get Lucky With These Coolest New Features that iOS 11.3.1 Brings:

Everyone else was waiting for its iOS 11.4 but it is not set to be released for several months. A litany of bugs made iOS 11.4 fail which paved the way to its upper-end counterpart.

Some of the serious bugs that broke (Mobile Device Management) protocol rendered participating companies and institutions useless. These were in turn not able to access, manage and update employee’s iPhones and iPads remotely.

iOS 11.3.1 was months considered after iOS 11.4 was diagnosed with some major bugs and it went into serious beta testing. iOS developers tested iOS 11.3.1 through six phases of regression testing and beta releases as a part of which many features were included and excluded. It will work well on iPhone, iPad, and HomePod. It is further accompanied by other updates for Apple’s other devices: tvOS 11.3 for Apple TV and WatchOS 4.3 for Apple Watch.

Get Lucky With These Coolest New Features that iOS 11.3.1 Brings

Apple’s ARKit is an augmented reality development platform. It allows developers to build high detailed AR experiences for iPad and iPhone. Introduced with iOS 11, ARKit is specified to run on Core A9 and more upper-end Apple devices. It makes use of IOS’s device camera, gyroscope, accelerometers and context awareness and performs environment mapping as the device is moved or rotated.

Keep Track of Your Health on iPhone 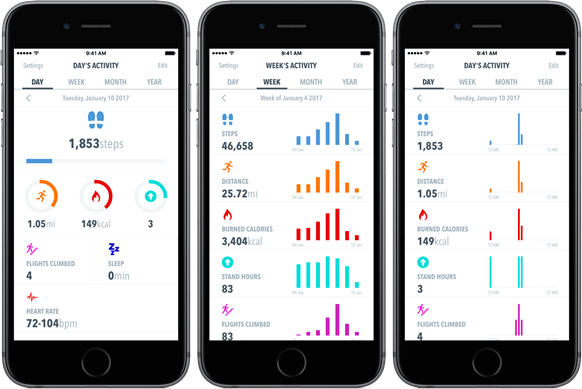 Developing health record systems for iPhones and iPads was an idea which came into life with the release of iOS 11.3.1. Tracking personal medical information and seeking personalized medical help in case of emergency is made easy with the introduction of this feature in iOS 11.3.1. 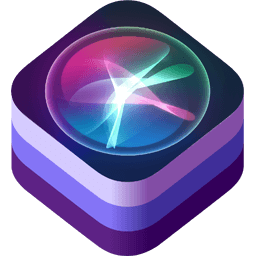 Siri has been with you and asking it to get things done is a smarter way to save time and save effort. Itis even easier with its extended features in iOS 11.3.1 now. Ask Siri to check out for the list of tasks that it can do for you and it will allow you to experiment with the given list of questions at the same time. Some of the common ones are:

Furthermore, you need to check following options to save battery life:

Sending creative messages and animated emoticons are even easier now. It has become an easy job to send messages in form of a virtual lion, bear, dragon, skull etc.

You will taste a dash of some more video content in Apple Music. You will get to relentlessly stream some ad-free music videos and follow specific video playlists.

Every time you try to download and install a new application on your iPhone, you will get a new icon pop up – two people holding hands – which will denote that connection is secure and the information used by the app will not be compromised and about why a particular Apple service like iTunes, wants information it wants.

Apple’s recent big push in the industry seems to be very real. Communication lets our thoughts and feelings known. Whether by written or spoken medium, from sharing the gossips to collecting vital information, written communication or chatting in specific is taking a very different direction as Apple comes up with some cool features with Chatbots. Although this concept has some nuances, these will improve your life coupled with some fun and various other things.

iOS Developers have made Apple IOS 11.3.1 available for all iPhones, iPads and HomePod’s. Further it accompanies Apple’s other devices for updates like on tvOS 11.3 for Apple TV and WatchOS 4.3 for Apple Watch etc. While AirPlay 2 is missing from this release, this could disappoint HomePod users a bit who were looking to blow off the roof once 11.3.1 is launched. This release is also missing messages in iCloud as against what was promised for iOS 11 in WWDC in 2017. It was however available in the initial beta release but was removed in final 11.3 release.

It is estimated that iOS 11.4 is just going to drop in without all of us waiting too long for it and it is expected that the features missing in iOS 11.3.1 like Airplay2 and Messages in iCloud will soon be covered up by it. The same is estimated to go with Homepod speakers. But despite all this, iOS 11.3.1 still seems to be a stable update which will remain there for a while.