Smashing The Gyms, Two Titans – OBJECTIVE C VS SWIFT Are Dueling To Be Face Of ios Apps

Settling down on a choice is tough. Which language to opt to build an iOS app that captures audience’ attention – Objective-C vs Swift?
Share this Blog

As soon as you decide to build an app, evidences have to be weighed and alternatives have to be examined if you want the app to delight the clients in one go.  Developers often get the opportunity to review their decision by following a decision process while picking out one of the alternatives. Weighing the pros and cons of any process is essential to make it successful and appreciable. A problem has to be identified, information is to be collected, alternatives are identified, evidence has to be weighed, and a selection from the alternatives, implementing the action and evaluating the result are 7 steps of any basic decision-making process. What makes this post different from thousands of other posts that solve similar problems? Let’s add some context to the topic and gain from these ideas. 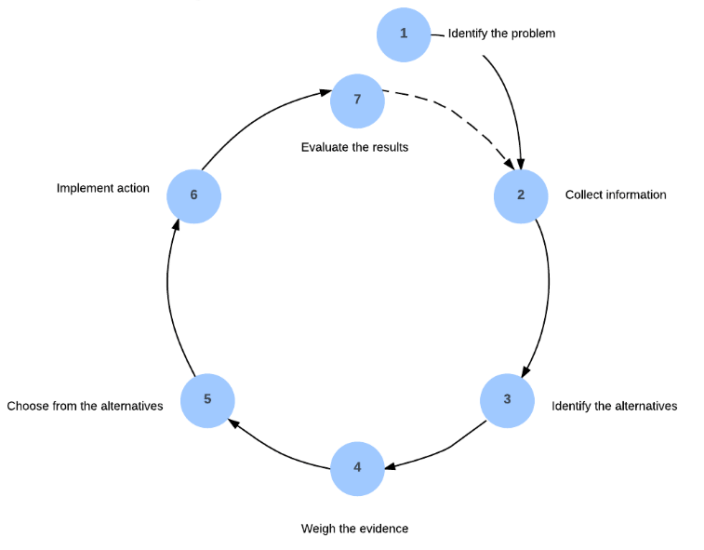 Swift and Objective-C are undoubtedly two basic building blocks to build iOS applications. Choosing from among these two alternatives can be an onerous task.

One of the foremost things that have to be checked is the amount of experience that you have working with Objective-C or Swift. If the amount of experience is similar, then the factoring of the reasons to choose one amongst the given language depends upon API support, third-party compatibility, team composition, execution time, code length, functional programming, readability, enums, type definition etc.

Another way around, if a developer has experience with one of the language more than the other language then it is far better to choose the one you are more familiar with until it is overruled by some project requirement or team.

Objective-C, being a compound of C language has long been the essence of iOS development with proficient execution time and all major object-oriented language features. But programming scenario changed for better as soon as Apple rolled out its latest programming dialect for its premium users in 2014 – Swift.

It is more modern, more flexible(swift), more intelligent and more sheltered. Offering generics, terminations and short grammar – it works out better to ease out complex examples that were once experienced in Objective-C.

Designers and developers find themselves in a most awkward predicament as to which dialect is better for building an iOS app.

Working on the functional and object-oriented paradigms, Swift eases the code development with effortlessness and speed. Combining the best features of Objective-C and C, it inherits many object-oriented must-haves. Commixing Cocoa Touch structures, Cocoa, OS X, Watch OS, tv OS – Swift is an ordered contrasting option that works closely with Objective C but in a refined way.

Apple lays the idea that swift is undoubtedly swifter, speedier and more competitive is the reason behind its popularity 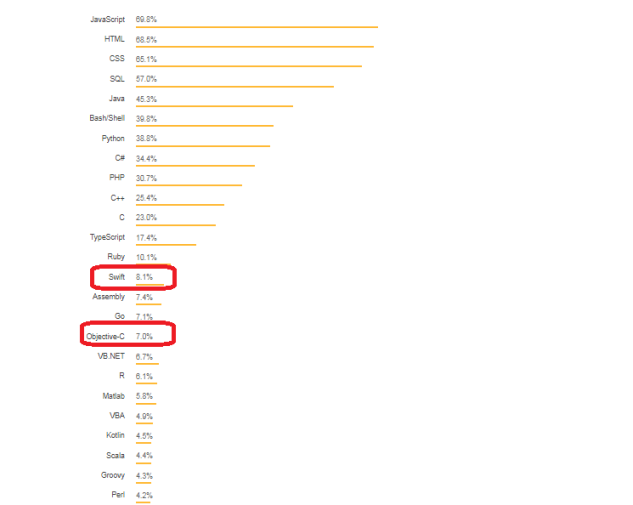 Get a Load of Swift vs. Objective C via Examples 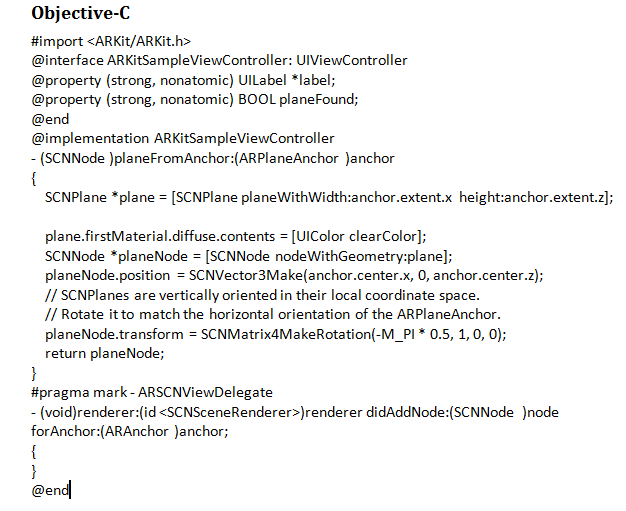 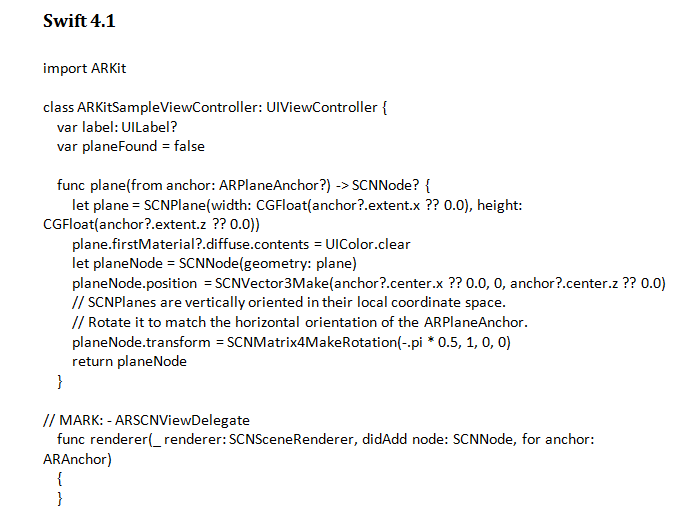 Why is Programming Paradigm Imperative?

Swift is object-oriented while Objective-C is class-based – This intensifies the competition between the two dialects and often makes it difficult to test the optimization and changes in Objective-C in contrast to the swift.

Swift first appeared four years ago on June 2, 2014, and Swift 4.1.3 –is its stable release that appeared recently in July 2018. It was developed as part of protocol-oriented programming, to support various core concepts and to handle some of the issues that were tough to solve with Objective C. Amongst the few were – dynamic dispatch, extensible programming, late binding and more such delicate features that have to be sorted in a safer way. This eventually made finding bugs easier.  Swift come handy while there is a need to solve some of the most prevalent errors in programming like null pointer exceptions, dereferencing and syntactic sugar. It further supports the concept of protocol extensibility – that can be applied to types, classes, and structs.

Swift code usually resembles the English language. The developed code is short as compared to Objective C and is simultaneously simple and flexible.

Strings in Objective C are depicted by using NSString as well as its subclass NSmutableString and renders several ways in order to create string objects, one of them is making use of @.

On the other hand, firms hire iOS developers who are trained to be cautious about mutable or immutable string type in Swift. It also provides Unicode character set support and can be used in Switch statement.

Swift is good with functional programming as it recompiles unchanged files which eventually lead to a reduction in execution time. It also includes high order functions that can be anonymous, embedded or have advanced iterators and mappers.

Coding in Objective C is time-consuming as the entire code is to be built every time; it is less capable as it tries to incorporate instant variables.

The code can be written in both languages in parallel while building an iOS app but the advantages and features of Swift far outweigh that of Objective C. Swift can create lightweight applications easily, but Objective C still holds some substance and has the potential to build iOS app (Old man style). Swift is doubtlessly fast, safe and interactive. If you are one of the iOS app development services, it’s time to leave dubiety, start swifting! 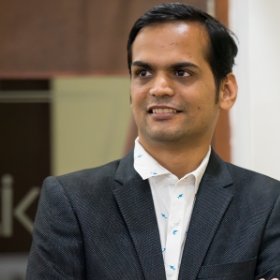