iOS vs. Android App Development: Must Know the Best Solution

Want to expand your customer base, and in this tryst, you would also wish to build your application in a platform that is most popular. Find out which suits you better!
Share this Blog

While Android leads the operating system scenario followed by iOS, still we get to hear it from users that although Google makes all its services available to iPhone users, they still face issues on their iPhone devices in a higher proportion than on their Android smartphones.

How often you say these words – Damn! I don’t know how to solve it?

How many times have you regretted that – Oh my God, I should have done this earlier instead of wasting time on empty search?

Well, there is a structured problem-solving process that will help you in decision making. Cutting long story short, you know that both iOS vs Android Development go parallel and while around 800 million iPhones have found their loyal owners, Android applications cuddle around iOS applications in the same arena. iOS and Android are the main platforms on which developers code. 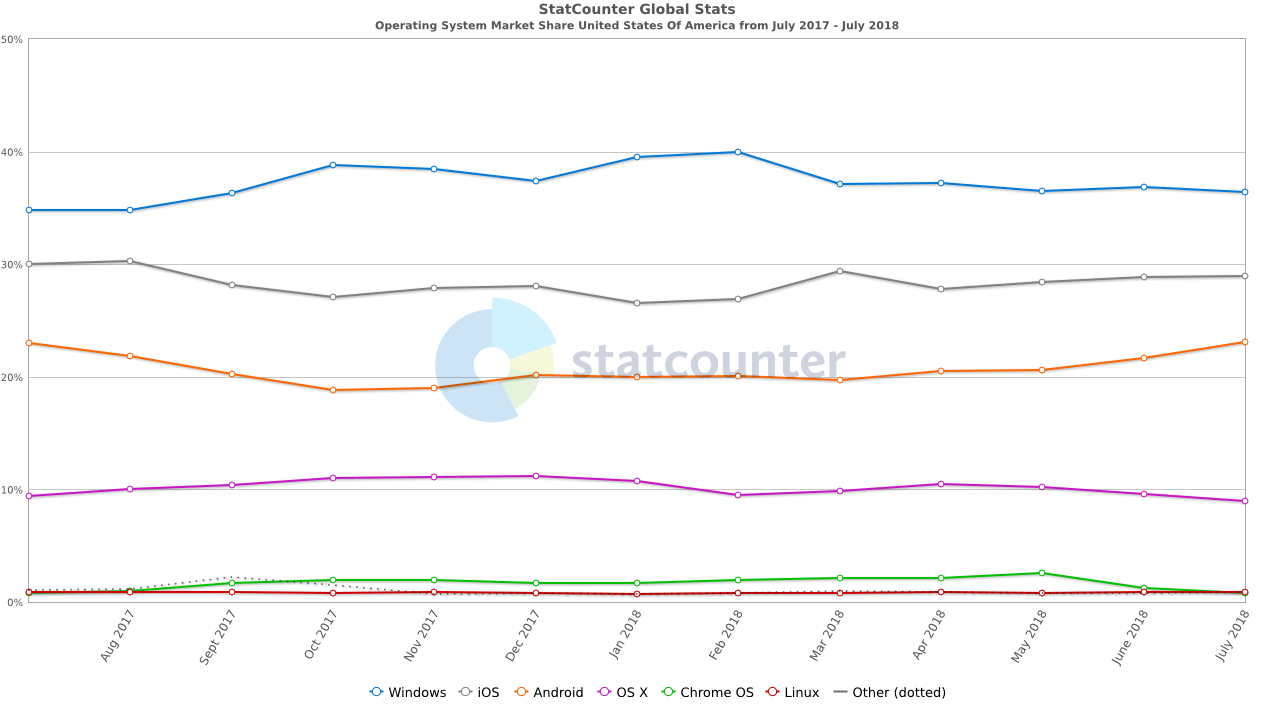 Who should develop iOS and Android applications?

It is not easy to find the right person who has expertise in building both Android as well as iOS applications but to start with it is essential to partner a right vendor who is aware of application development life cycle, is conscious about the costs and timely delivery models.

Also read: How Much Does It Cost to Develop an App?

Deciding between the two is not easy. Apple devices run on iOS and Google devices run on the Android operating system. Android dominates a market share on a global scale, with a wide choice of Android devices available in the market. This factor must not be considered as the only one for the best choice of development and launch strategy. It all comes down to the primary function of your app and your company’s target market.

You would always want to expand your customer base, and in this tryst, you would also wish to build the app on both iOS as well as Android platforms. But that is going to cost you a lot of money.
There is a surging demand to hire android app developers as Android user base is constantly increasing every year. A number of women own an iPhone than men. But there has to be something significant if you wish to develop your marketing strategy around it. There are certain reasons to hire iOS app developers. Apple users have:

But it is more likely that you will find your target market within Android group of users, as they completely rule the global web and mobile market.

Also read: How Much Does It Cost to Develop an Android App?

What’s more, the cost per install (CPI) for Android Apps is half than that of iOS apps. But Android users are less likely to click on in-app purchases and thus it is not a very good news for the e-commerce industry. Therefore, the long-term customer relationship is not feasible with Android app users.