Is the latest upgrade to Apple iOS 12.1 ‘Upwardly Mobile’?

iOS 12.1 will ramp up mobile usage, increase phone pick up times (and what app draws you in first), and notify the apps that send you the most notifications. Besides this, it will enable blocking apps temporarily and set self-imposed time limits via reminders.  Here are some expressions which can be considered to make a concise and clear decision before going for an upgrade to iOS 12.1 that can make it more powerful, personalized and intelligent:

Create a backup > Install iOS 12 > Check compatibility > Know your passcode > Have your Apple ID ready? And finally (Check if more space is required to install the update) 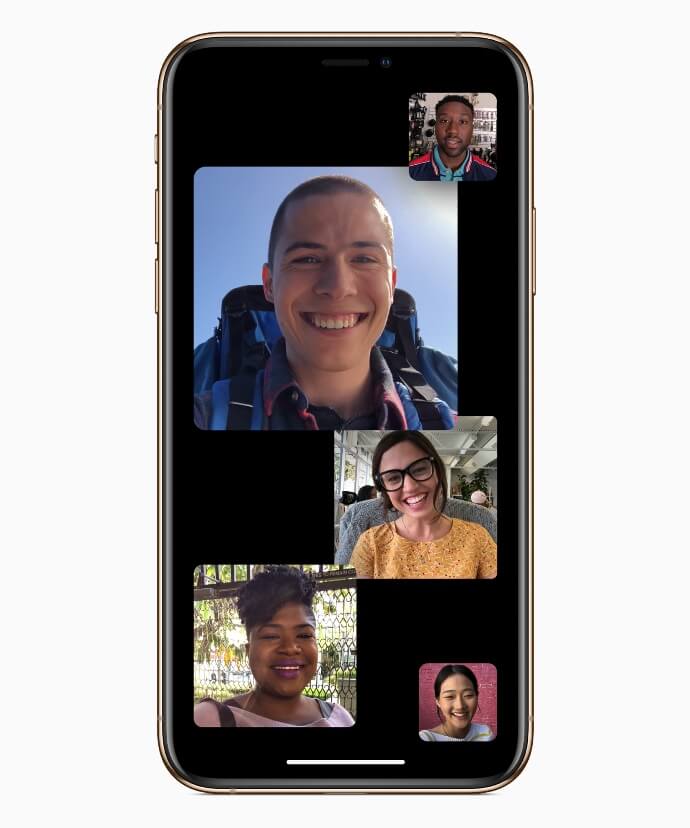 Additional Features that comes along with GroupFaceTime includes: 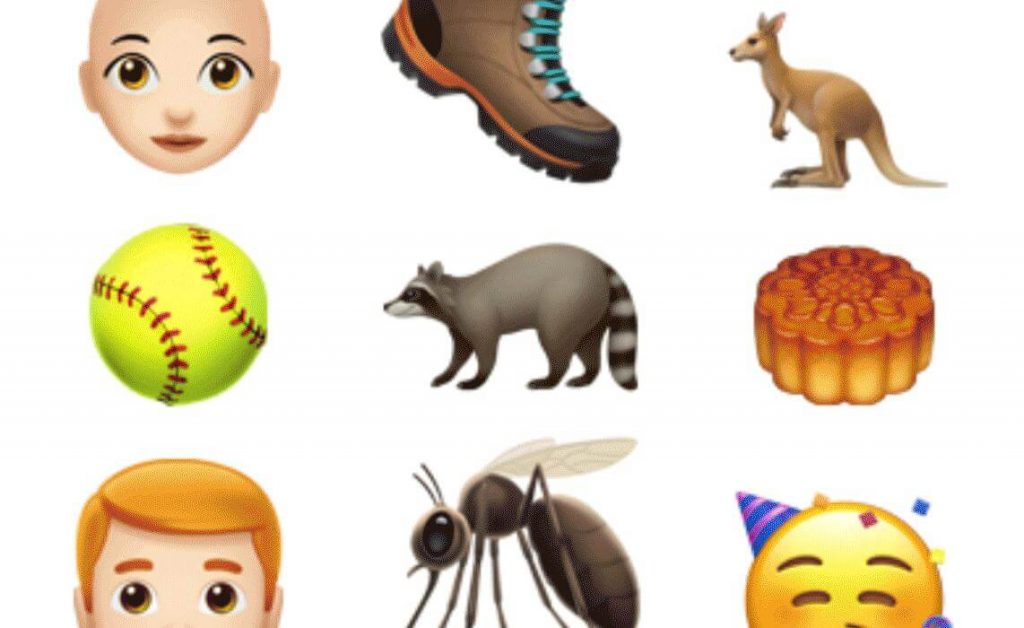 iPad Pro will be accompanied with the bezel-reduced TrueDepth camera for Face ID and Memoji.

Other Improvements And Fixes

A brand new feature of 3D Touch improves overall iPhone experience coming along with new Camera and Note shortcuts. These allow scanning QR code even while doing the same on the note icon thus bringing up a new shortcut to scan documents.

Airpods can be converted into hearing aids by making some corrections in the settings. go to Settings > Control Center > Customize and select ‘Hearing’. This feature also allows magnifying people’s voices.

Apple Music tracks out the lyrics and songs for you. If you want a song, simply type a line of lyrics you’re looking for and the specific track comes forth.

iOS brings ‘No Cell Coverage’ feature along with iPhone if you happen to move in city outskirts or happen to drain your phone battery. Battery settings can be adjusted to help alert the apps that are power hungry, especially in dead zones.

iPhone XS, XS Max, and XR retain enough battery like even in no coverage areas or when phone powers off. But in this case, as well as digital transit cards and student ID cards work with it. This support is limited to China and Japan currently but is soon expected to change.

iOS 12 brings support for stickers and filters for all iPhones.

iOS 12 is two-faced in a way that it has support for more than one face at a time. This feature can be enabled by making some changes to Settings > Face ID & Passcode > Set Up an alternate appearance

If you fail to access the phone after several unsuccessful face id attempts, you can do away with your passcode and instead simply swipe up from the bottom of the screen and try face id all over again.

As an iPhone user swipes down from top to bottom to open a control center, swiping upwards will take you to Home Screen.

Apple keyboard can now be used as a Trackpad by simply tapping and holding the space bar.

A do not disturb (DND) shortcut that comes with iOS 12 which can be accessed directly from the lockscreen. Notification can be swiped to turn on ‘Deliver Quietly’. With this mode on, there will be no pop-ups for the apps but its notifications can be still in the notification center.

DND tricks can be triggered at times specified by the user. These can even be triggered based upon your location, as if while leaving for office or while heading back home etc. DND can also be turned on by hard pressing 3D Touch in Control Center.

Having experimented with Favicons in Safari browser, Apple has tried a bit to save your phone space by cutting down on the text. Some changes in settings will get icons for your favorite bookmarks in the tab bar. Navigate to Settings > Safari > Show Icons

Challenges with 12.1- Is it compatible with new devices?

What is less known about Apple iOS 12.1?

Apple recently launched iPad Pro and MAC in New York City along with iOS 12 and iOS 12.1 some days back. This tweaks in some space for iPad Pro 2018, Android Pie and Google Pixel 3. All this information will help you in knowing about ios 12.1 and ios 12, there is more in the making!

Discerning my own judgement! Should you upgrade to iOS 12.1?

Every new upgrade gives more stability, privacy and security to data. iOS 12.1 is considered to be a stable upgrade and no special features are required to make current or previous devices make use of this OS version. But apps that used to earlier run on Apple iOS 12 and earlier might not be able to run on newly launched devices like iPhone XR, iPhone XS Max, iPhone XS due to some design issues. For a more detailed listing on features, refer here. IOS 12.1 has a kind of sparkle that makes us believe in Apple’s magic yet again.